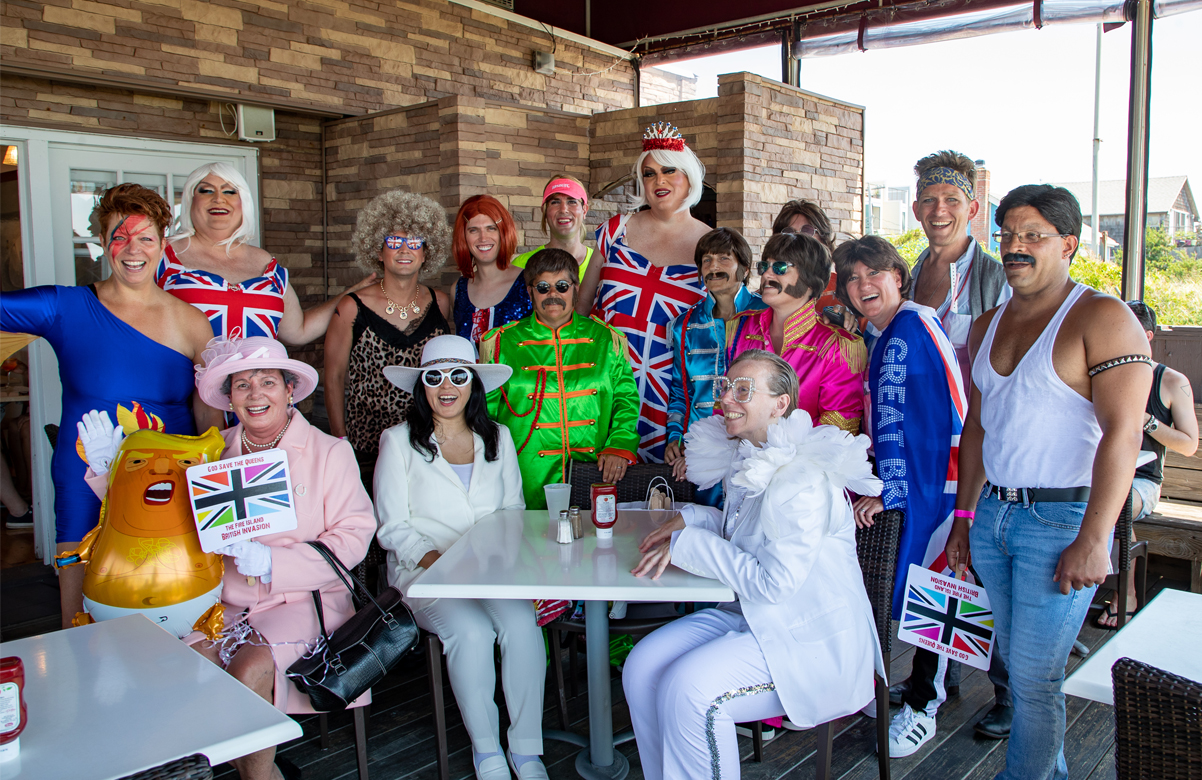 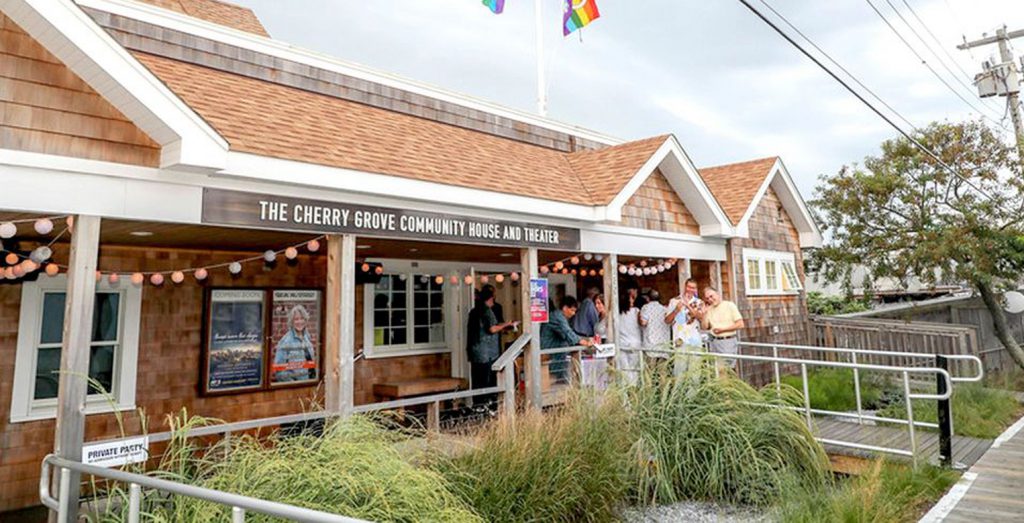 Fire Island is a narrow, 31-mile-long barrier island off the coast of Long Island. Since the 1920s, Cherry Grove has attracted artistic, bohemian vacationers from New York City and its surrounding areas, naturally evolving into one of the nation’s foremost LGBTQ summertime destinations.

The Arts Project of Cherry Grove was incorporated in 1948. Its first production was a fundraising event, the Cherry Grove Follies of 1948.

Ever since then, the Arts Project has played a central role in the community life of Cherry Grove.

In 2013 The Community House was nominated for inclusion in the New York State Parks and National Registers for Historic Places. Cherry Grove resident, Carl Luss, researched and wrote the extensive nomination papers which ultimately resulted in its official designation on June 4, 2013. The Community House is one of three places designated for their seminal importance in LGBTQ history. (The others are The Stonewall Inn in New York City and the Frank Kameny home in Washington, D.C.)

The Arts Project of Cherry Grove and its home, the Community House, are proud to be considered instrumental in the history of the LGBTQ movement. We invite you to become active participants in this ever-evolving legacy.

SEE WHY OUR THEATER IS ON THE NATIONAL HISTORICAL REGISTER

Our History and Culture

The Cherry Grove Archives Collection is dedicated to the preservation of the social, political and cultural history of the LGBTQ community of Cherry Grove, Fire Island, NY. The CGAC collects scans and shares this history through the protection and storage of its historic artifacts, including documents, photographs and film.

Our purpose is to promote global appreciation of the rich and creative history of Cherry Grove as a safe haven for the LGBTQ community and their allies.

By learning about the Grove’s rich history, we can fully appreciate the space that many of us call home today. Join us as we journey into our history… one story at a time. 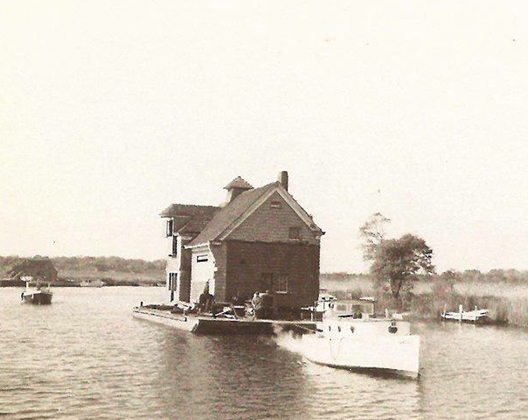 Cherry Grove is the home for the world’s longest running LGBTQ theatre and arts organization. 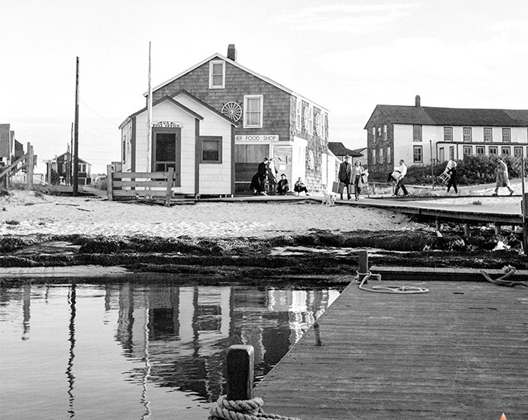 The Community House pictures above circa 1949. 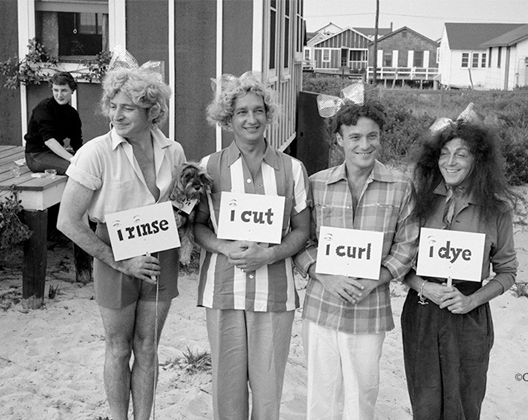 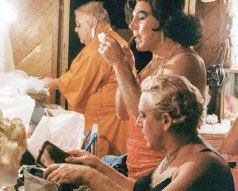 High camp and drag flourished to the point that drag became a hallmark of Cherry Grove theatricals. 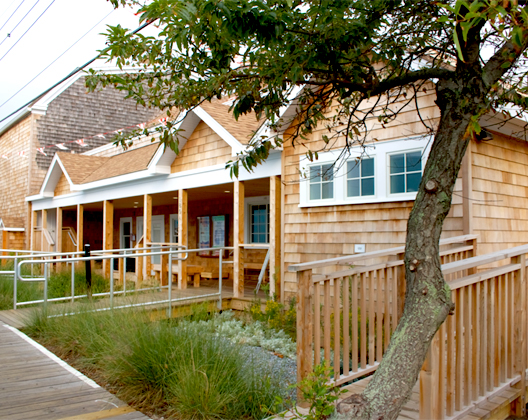 The Community House was nominated for inclusion in the New York State Parks and National Registers for Historic Places. 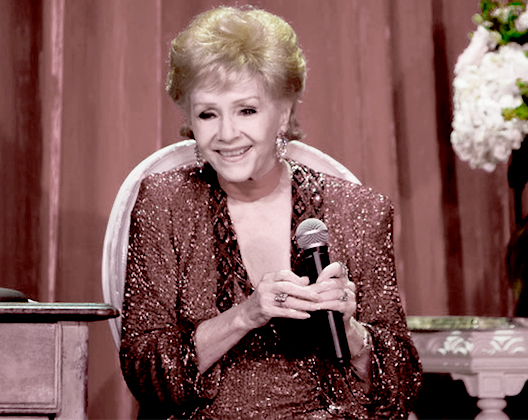 An Evening With Debbie Reynolds

An evening with a legend filled with behind the scene stories from her career and of course song and dance. 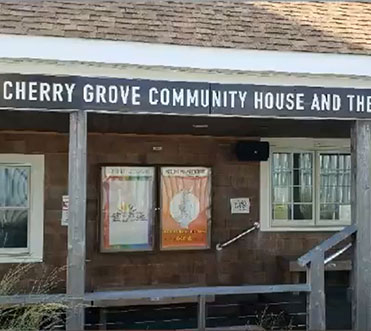 Enjoy the “signs” of our times

Enjoy a brief tour prepared by IKEA, showing some of the unique house names and signs.

The Cultural Heart of Cherry Grove

Founded in 1948, the Arts Project of Cherry Grove, Inc. (APCG) is the oldest known LGBTQ theater in America. APCG is a 501c3 community service organization dedicated to presenting the arts in Cherry Grove, Fire Island, New York, one of America’s most colorful communities.